5 Things to do in Rome 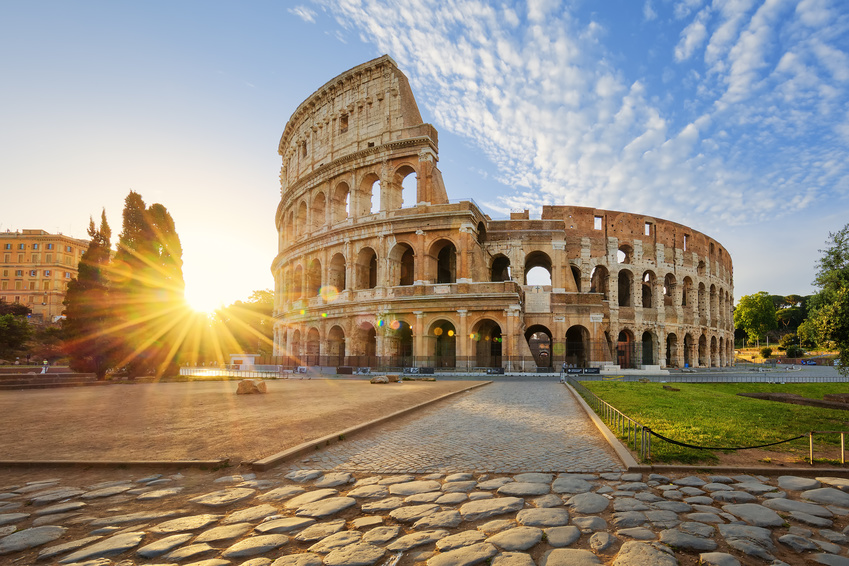 View of Colosseum in Rome

The Eternal city is steeped in culture & history, and is home to some of Europe’s most iconic sights. Rome is not only one of the oldest but the one of the most beautiful & unique cities in the world. A place where you can literally walk amongst the ruins of its two and a half thousand-year-old history. Sometimes called “Roma Aeterna” (The Eternal City) and “Caput Mundi” (Capital of the World), these two names highlight the two pillars of ancient Roman culture. We’ve put together this guide of Rome to ensure that you fall in love with this magnificent city as much as we have! 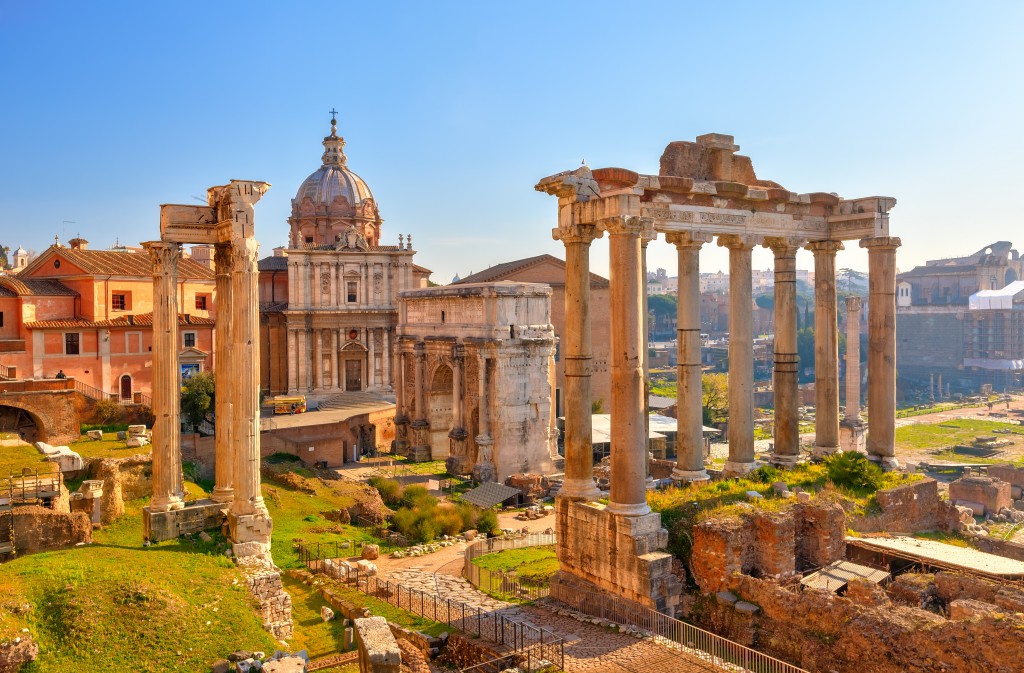 The Colosseum, Roman Forum, and Palatine Hill are adjacent to each other. An impressive – if rather confusing – sprawl of ruins, the Roman Forum was ancient Rome’s showpiece center, a grandiose district of temples, basilicas and vibrant public spaces. The site, originally a marshy burial ground, was first developed in the 7th century BC, growing over time to become the social, political and commercial hub of the Roman empire. Signature sights include the Arco di Settimio Severo, the Curia, the Tempio di Saturno and the Arco di Tito.

The Palatino (Palatine Hill)  is one of Rome’s most spectacular sights, a beautiful, atmospheric area of towering pine trees, majestic ruins and unforgettable views. This is where Romulus supposedly founded the city in 753 BC and Rome’s emperors lived in palatial luxury. Look out for the stadio (stadium), the ruins of the Domus Flavia (imperial palace), and grandstand views over the Roman Forum from the Orti Farnesiani.

In this city of outstanding churches, none can hold a candle to St Peter’s, Italy’s largest, richest and most spectacular basilica. Built atop a 4th-century church, it was consecrated in 1626 after 120 years’ construction. Its lavish interior contains many spectacular works of art, including three of Italy’s most celebrated masterpieces: Michelangelo’s Pietà, his soaring dome, and Bernini’s 29m-high baldachin over the papal altar. Expect queues and note that strict dress codes are enforced (no shorts, miniskirts or bare shoulders). 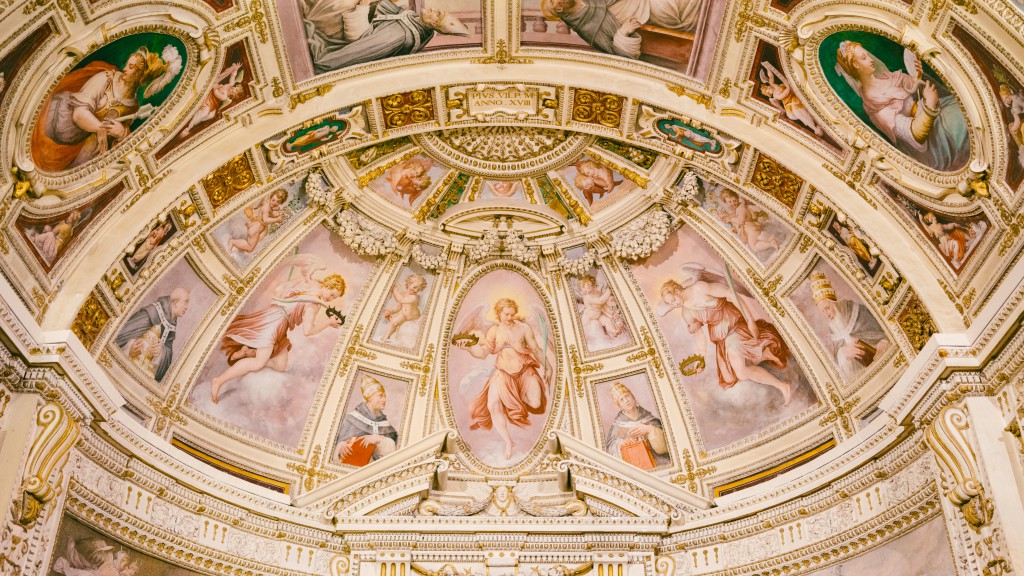 Beautiful ceiling art at the Vatican museum in Rome.

Founded by Pope Julius II in the early 16th century and enlarged by successive pontiffs, the Vatican Museums boast one of the world’s greatest art collections. Exhibits, which are displayed along about 7km of halls and corridors, range from Egyptian mummies and Etruscan bronzes to ancient busts, old masters and modern paintings. Highlights include the spectacular collection of classical statuary in the Museo Pio-Clementino, a suite of rooms frescoed by Raphael, and the Michelangelo-painted Sistine Chapel. 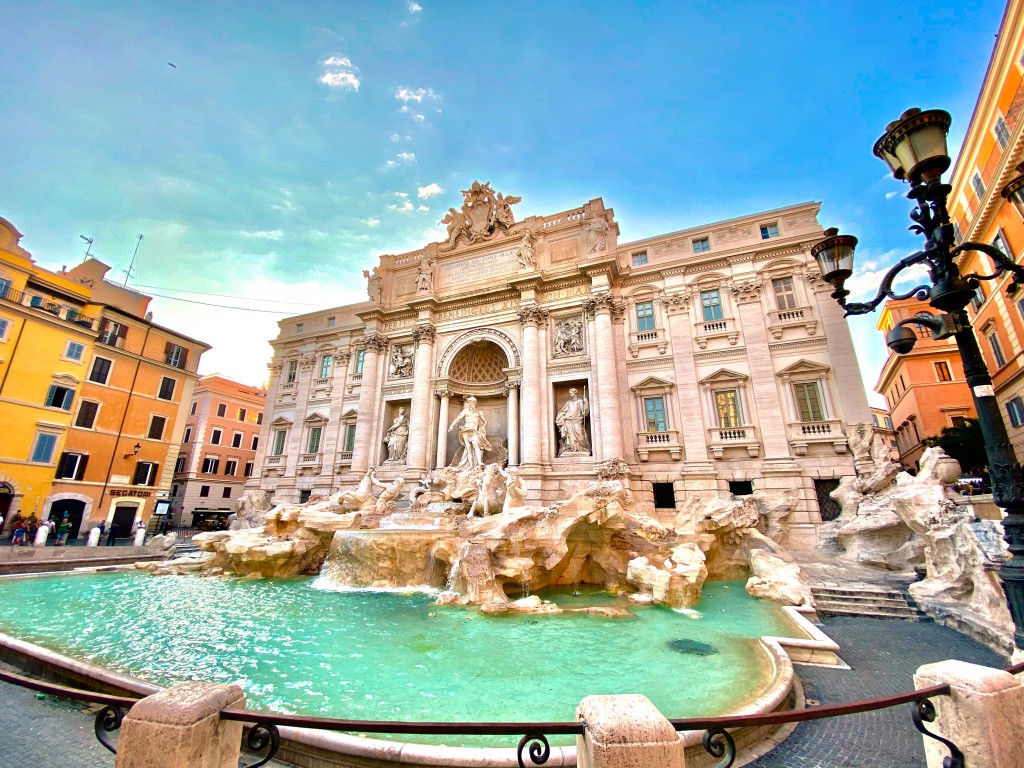 The Trevi Fountain or Fontana di Trevi tops the list of the most celebrated fountains in Rome, if not the world. An iconic symbol of the city, it’s a top free attraction (except for the coin you may want to toss in). It’s said that if you throw a coin into the Trevi Fountain, your return to the Eternal City is assured. A second coin launched promises you’ll find love. A third is supposed to guarantee marriage. 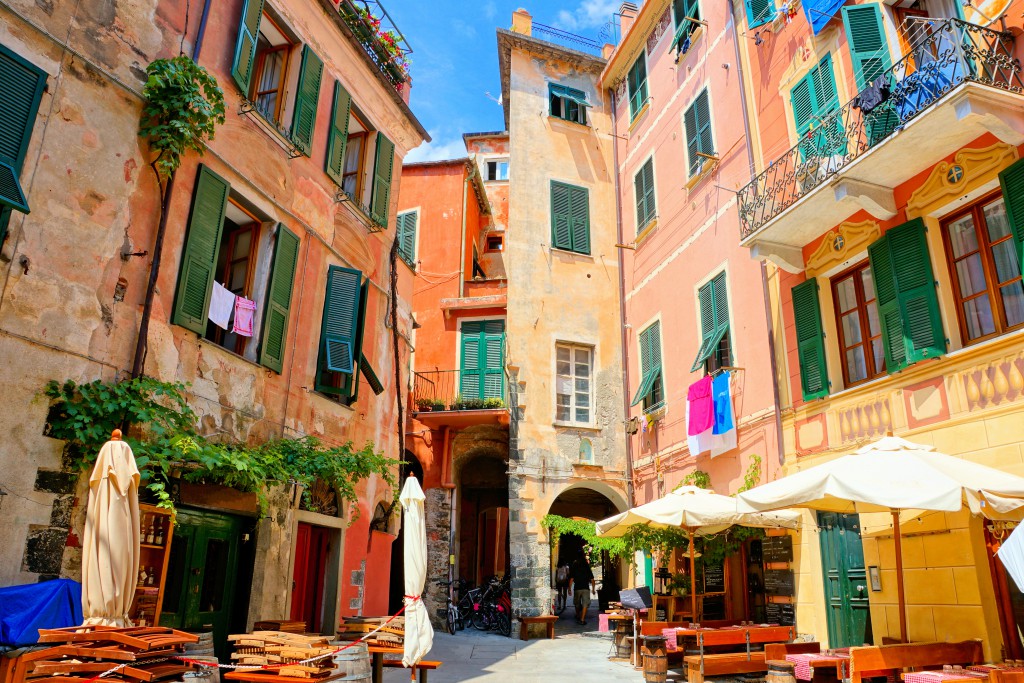 Trastevere is one of the prettiest neighbourhoods in Rome with its narrow cobblestone streets, colourful buildings dripping with ivy, and balconies enlivened with geraniums. When you walk through the streets and intricate alleys of Trastevere, you will be able to discover some of the most amazing and well-kept secrets of this city and breathe the true Roman spirit. That’s why the area is commonly referred to as “the heart of Rome”. It is also an enclave of entertainment – a rotating set of street performers entertains almost every night, and unforgettable eateries and bars pepper its piazzas and side streets.

Get to know Rome with Explore Europe on our upcoming trips: