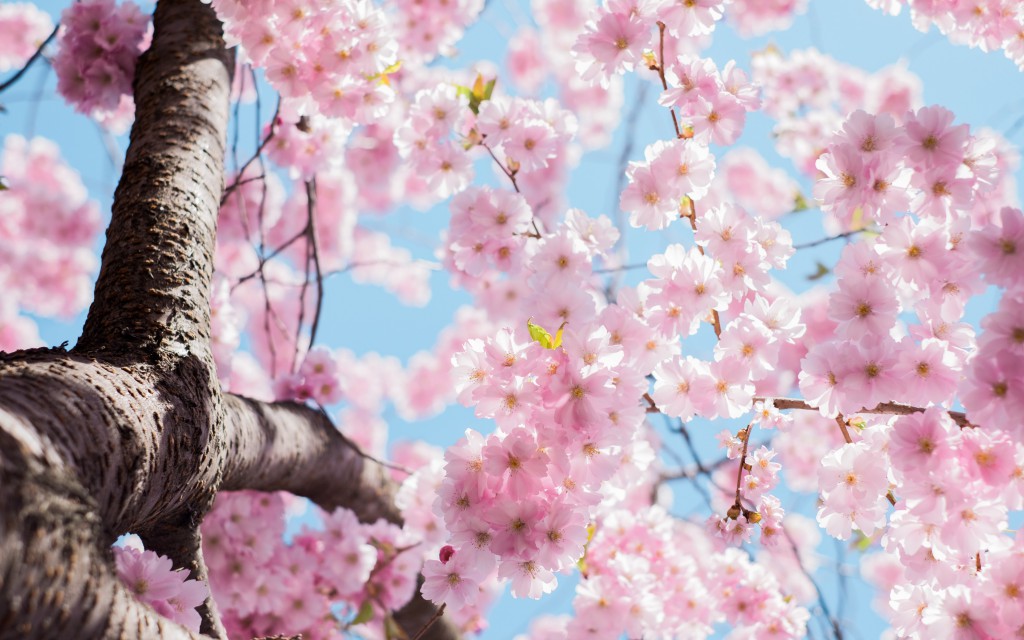 As days get longer and the sun shines brighter, now more than ever you want to be on the road. Sometimes you don’t need to travel far to make unexpected discoveries. Sometimes exploring your new home can bring that same amount of  joy, and surprise you in the best of ways. We’ve compiled a selection of small adventures close to your military base – Graf & K-Town – while we wait to explore Europe again! As this is a special year, be sure to check opening dates and times before arriving at the locations. 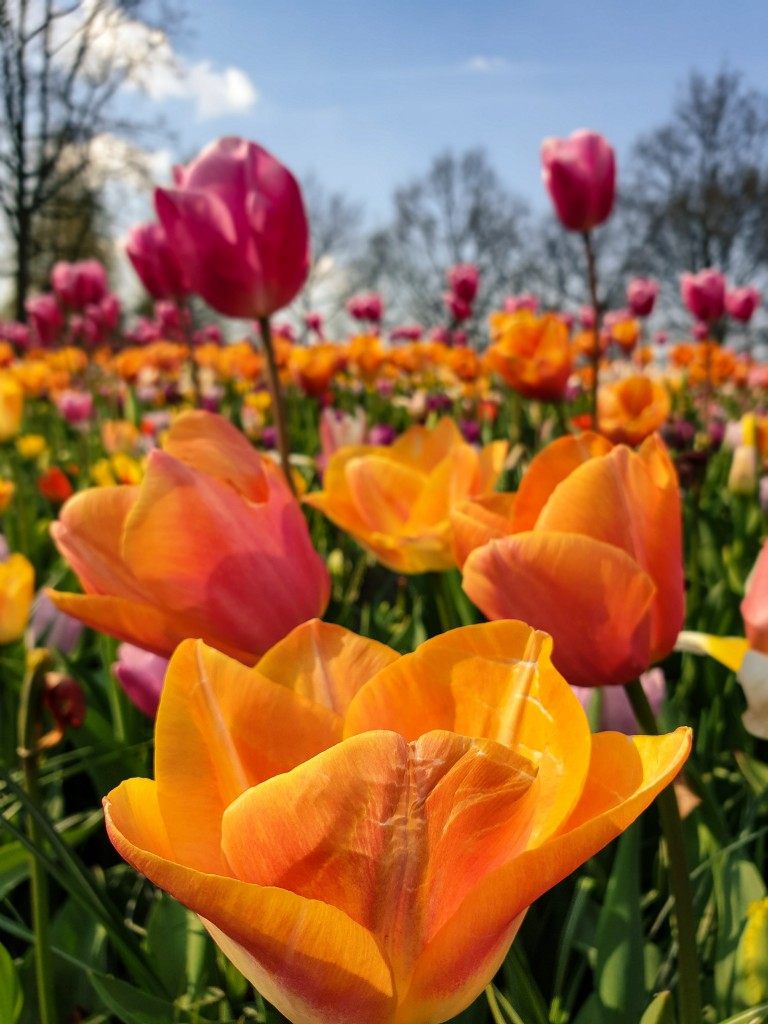 Discover a piece of Holland in Germany! The Botanical Garden München-Nymphenburg is home to approximately 19,600 species and subspecies, including tulips. Take you time admiring the colors, snap a picture to immortalize the moment and take some of that magic home with you. Choose your favorite colors to decorate your house with the enchantment of Spring. 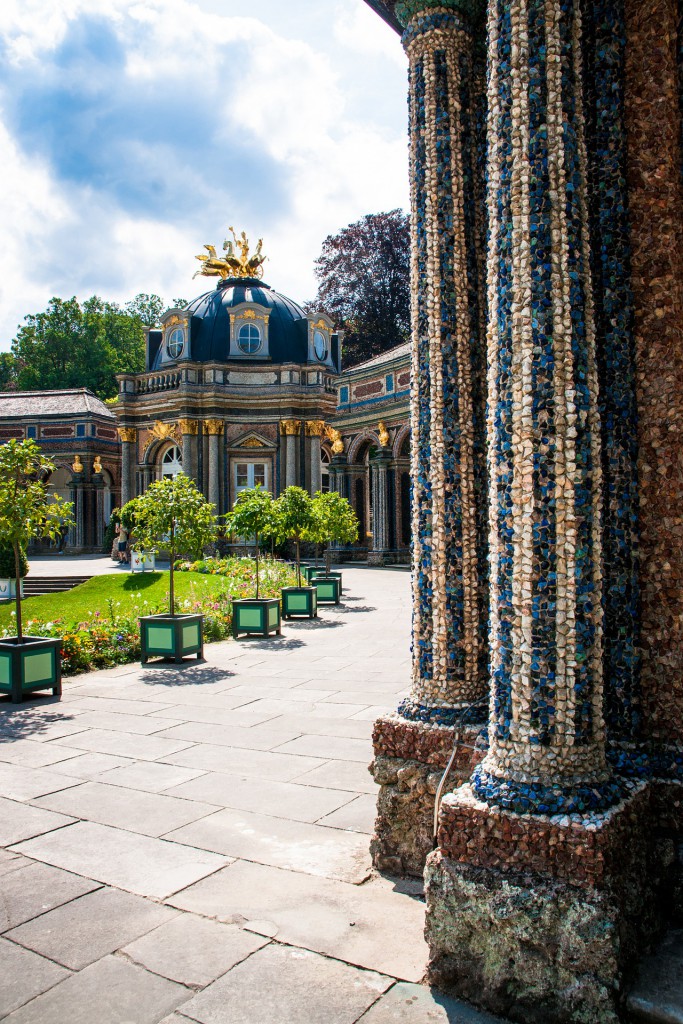 A timeless jewel with unique gardens

The Hermitage was first presented as a gift from Margrave Friedrich to his wife Wilhelmine in 1735. Ever since, the palace has had extensions built, from the Ruined Theatre to the Lower Grotto, including the The New Palace and the Upper Grotto. Wilhelmine was fond of the grounds and introduced traditional baroque elements such as hedge gardens, pergolas and waterworks. Gardens weren’t a typical feature in Germany back then, the Hermitage is unique amongst the gardens of the 18th century. 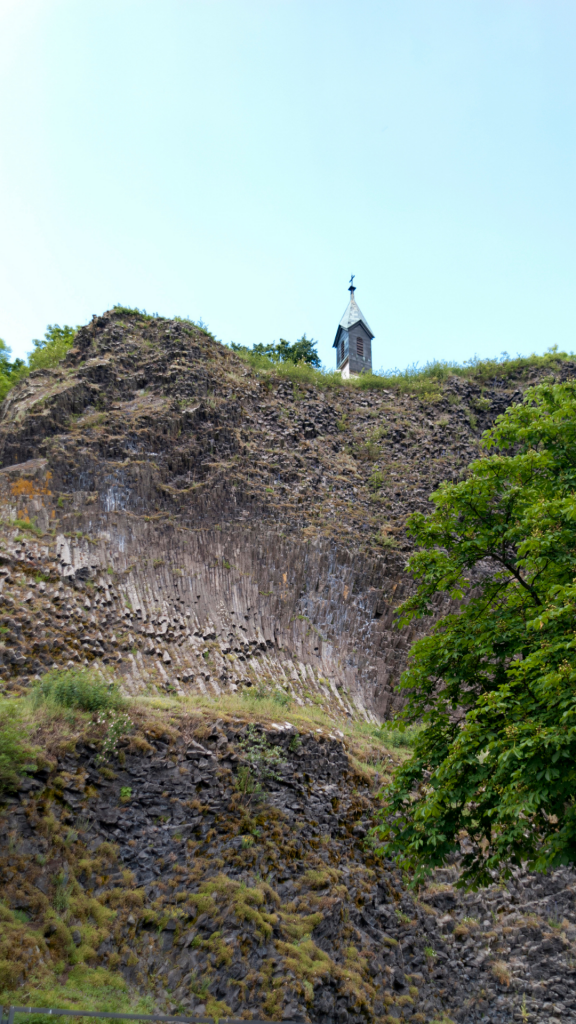 Dormant volcano under the city of Parkstein

– Parkstein
Volcanoes have been both admired and feared over the centuries, in Parkstein especially as it is a city built on a dormant volcano. At the local museum, you’ll be able to learn about the formation of the volcano, the development of the eventful local history and how local live today at the foot the sleeping giant. Walk lightly as you wouldn’t want to wake the monster below!

– Walhalla, Regensburg
The Walhalla rises above the Danube near Regensburg, and was built in a classicist style in the form of a temple surrounded by columns. It was originally created on behalf of the Bavarian King Ludwig I ( r. 1825-1848) and quickly became one of the most important German national monuments of the 19th century. At the time of its creation, this monument overlooking the river was intended as ​​a memorial place where deserving German-speaking men and women should be honored. Today, it is an ideal spot to watch the sun set over the horizon while admiring the impressive architecture. 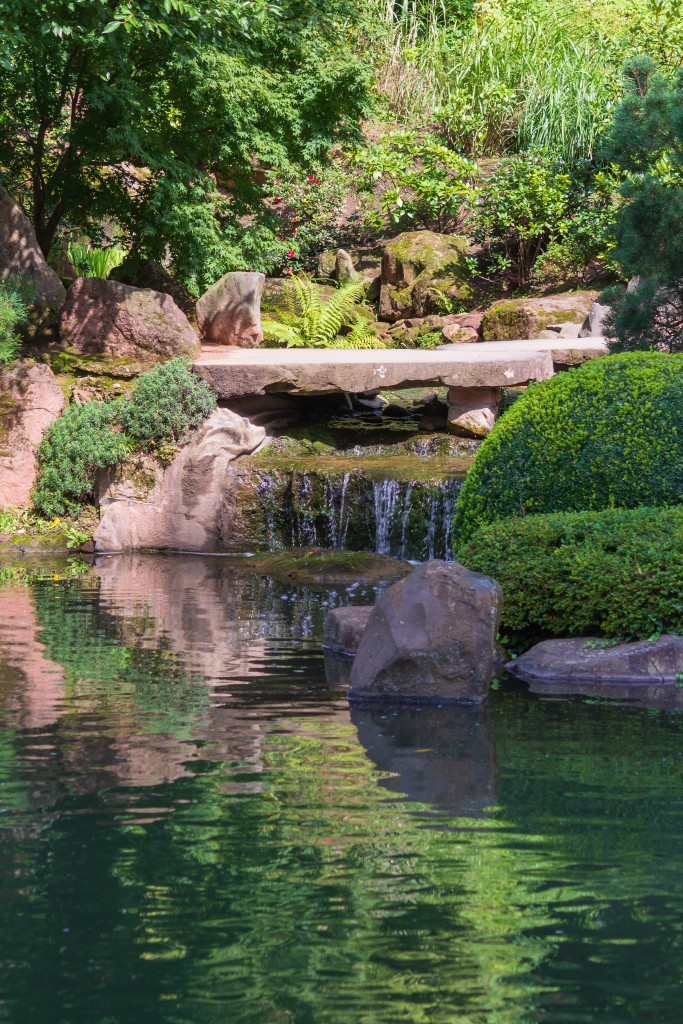 Enjoy a slice of Japan in Germany! If you are craving some peace and relaxation, then this is the place for you. You will find the typical elements of a Japanese garden: ponds, waterfalls, stone arrangements, gravel, tea houses, moss gardens and stone lanterns. The calm water and lush greenery has been designed to create a meditative effect with the harmonious lights and shadows. 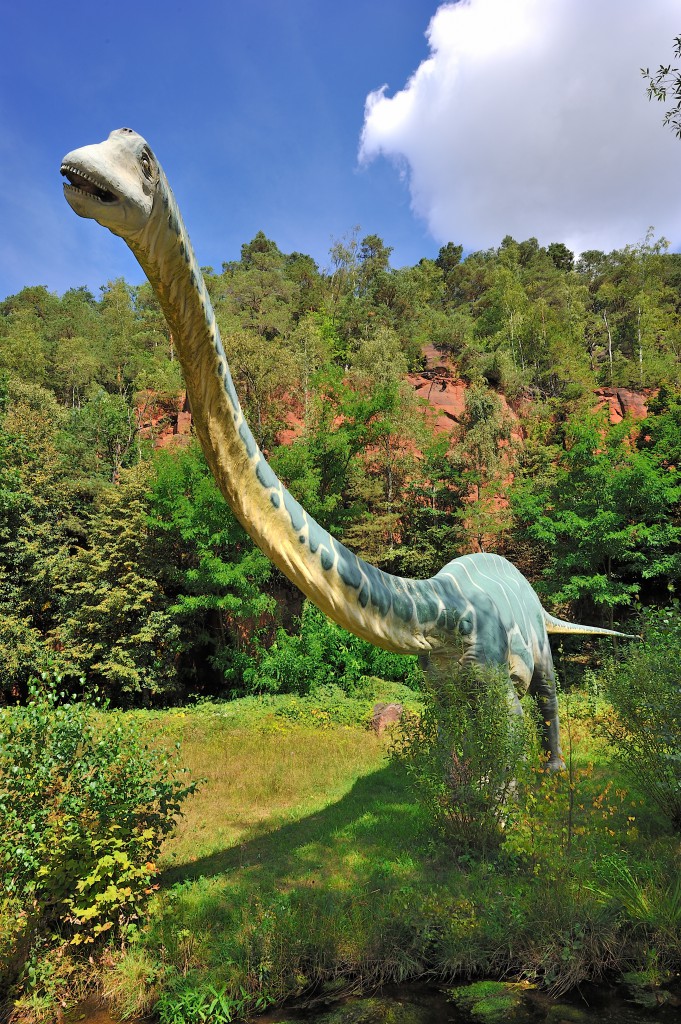 Dinosaurs roaming in the park

Have you always wondered what life was like in prehistoric times? It is possible in this immersive museum near you! It recreates the sights, sounds and smells of ancient worlds in a series of elaborate environments populated with highly convincing robotic animals and rich plant life. A playground area will bring history to life and keep children of all ages entertained. A perfect activity of fun and discovery!
If you can’t get enough of dinosaurs, head over the Gartenschau to walk amongst the giants beasts. 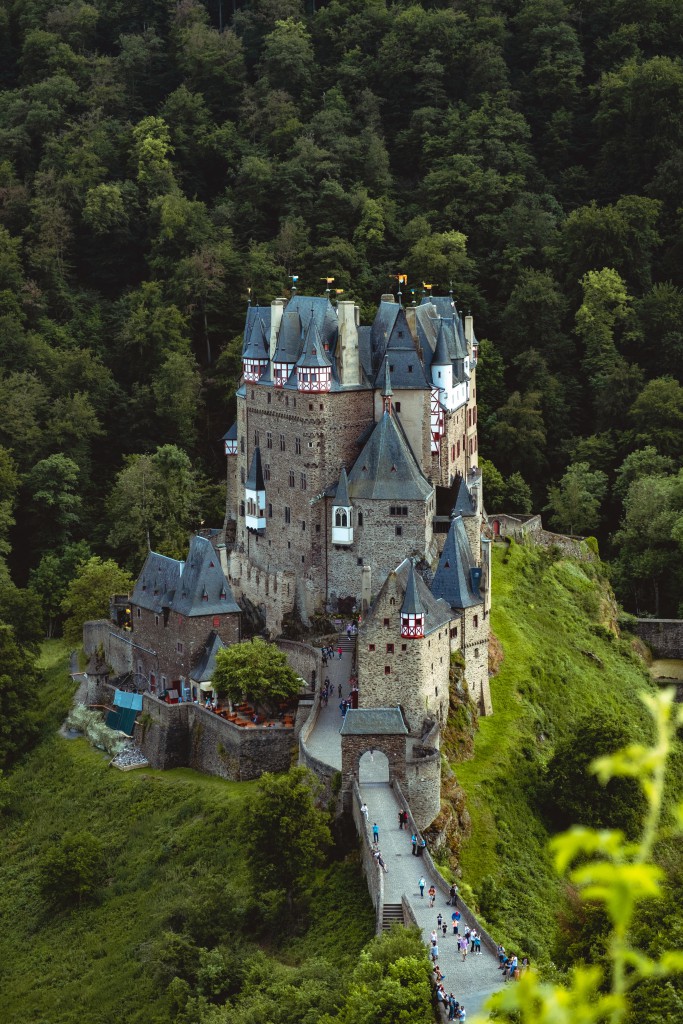 – Burg Eltz
The castle seems to come straight out of a medieval tale. Perched on top of a rock, it overlooks the entire valley, which is rich with rare plants and animals. Although centuries have passed, you can almost picture knights and royals wandering the cobbled paths, and roaming the stoned corridors. Thankfully, it has remained untouched by wars and much of the furnishing dates back eight centuries. Brave visitors will want to head over to the the armory and admire the treasury filled with gold and silver work. 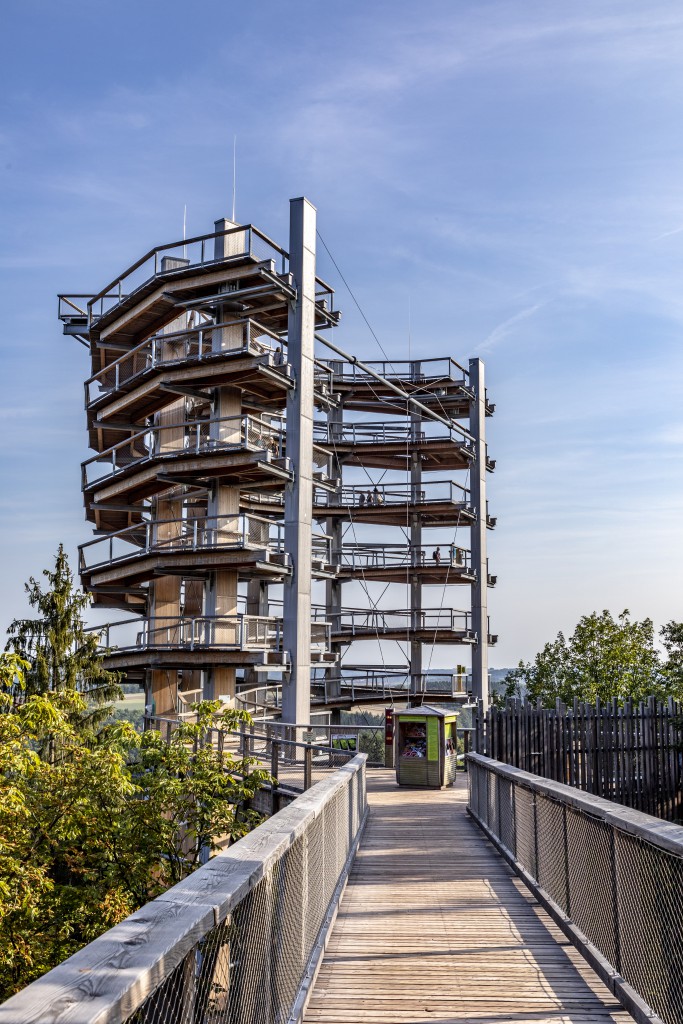 Taking a walk through the forest now has a whole new meaning! With an overall length of 1,250 metres and a height of 3 to 23 metres, the treetop walk allows you to discover the forest without disturbing the local fauna and flora. A boarded walk meanders through beeches, oaks and douglas firs of the mixed forest, past numerous learning and activity stations that can be enjoyed by all ages. The entire structure has been designed to be pushchair accessible and family-friendly.

If you wish to discover other gems in Europe, be sure to check out the website!