The Top 5 Things To Do In London 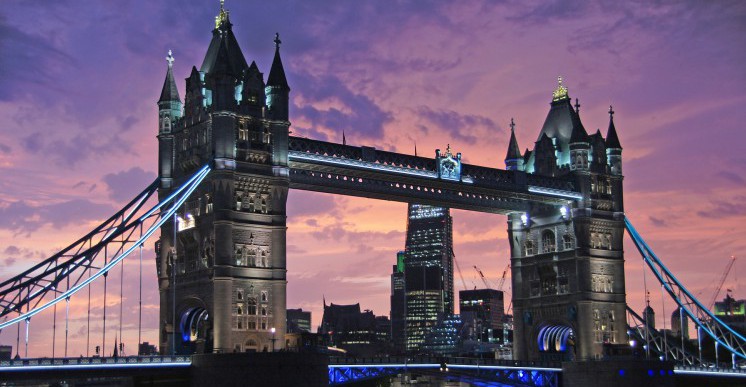 London is one of the most beloved cities in the world. People come all over to see the amazing traditions the Brits have embraced and carried out for centuries, as well as the new and fun things that London has to offer. On your next trip to London make sure to check out the following top things to do on your vacation.

1. Watch The Changing Of The Guard Ceremony At Buckingham Palace

One of the most famous ceremonies in the entire world takes place in London. The Changing of the Guard is an astounding ceremony where the Old Guards hand over the responsibility of protecting Buckingham Palace and St. James place to the New Guards. The precision and care given to every movement and moment of the ceremony is truly breathtaking. It is reminiscent of the Changing of the Guard held at Arlington National Cemetery in the United States. The ceremony is held daily at 11:30 AM during the summer and every other day during the fall and winter. It is recommended to arrive one hour before the ceremony begins.

2. Enjoy The Food Of Borough Market

Borough Market is London’s best-known gourmet food market with over a 100 food stands to enjoy. The market dates back to the 13th century and continues to draw producers from all over the entire country. Be prepared to find rare-breed meats, fish, vegetables, cheeses, breads, coffee, teas, oils, and cakes. Wednesday through Saturday is when you will find the most vendors selling their fares. A trip to London is incomplete without a visit, so plan to have at least one meal at Borough’s Market. 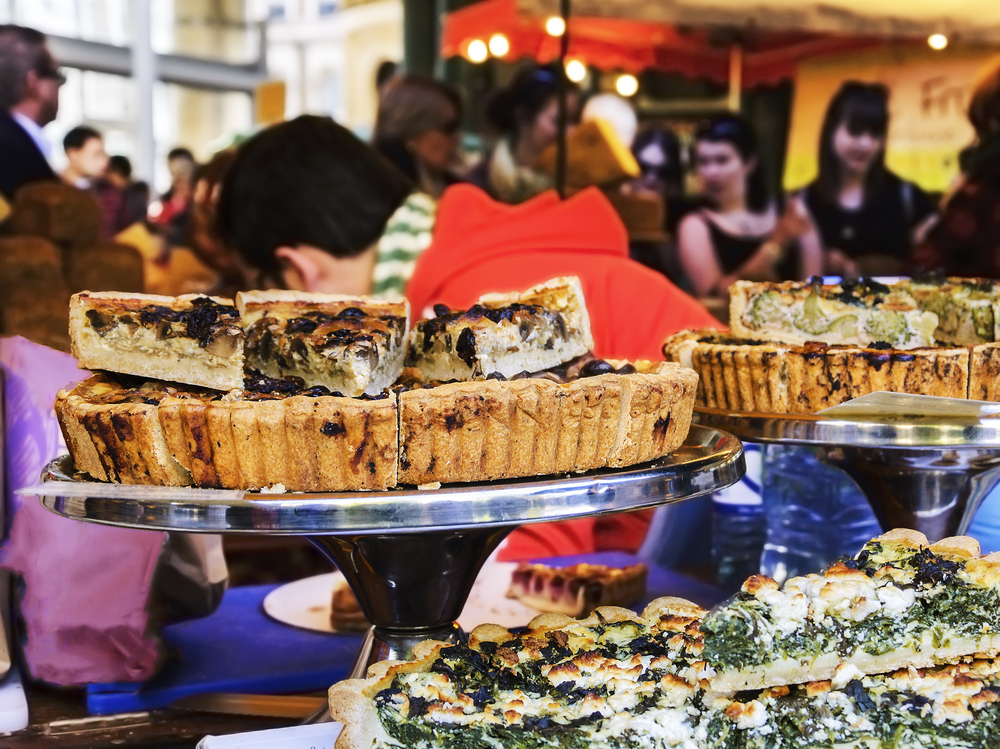 3. Visit The Tower Of London

One of the most iconic symbols of England is the Tower of London. A magnificent and historically significant castle located on the north bank of the River Thames, Her Majesty’s Royal Palace and Fortress is listed as a World Heritage Site. It is like a British Smithsonian if it was located in a thousand year old casle. Make sure to visit the Crown Jewels, the White Tower, and to see the infamous ravens next to the White Tower. 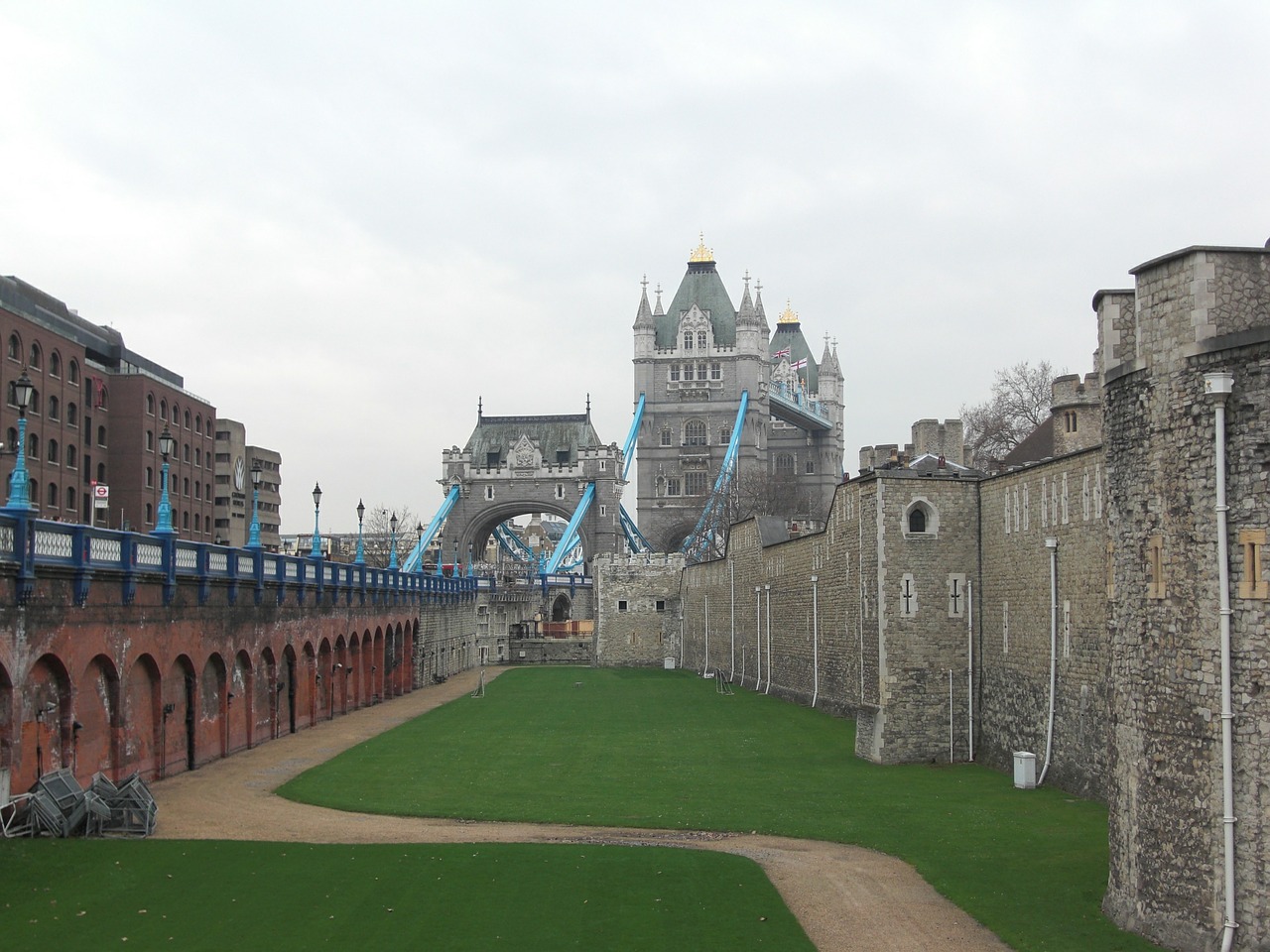 Tower of London – Part of the Historic Royal Palaces, housing the Crown Jewels.

The Studio Tour of The Making of Harry Potter is one of the best places for the whole family to have fun in London. This unique walking tour lets you explore behind-the-scenes of the sets, costumes, and props of the movies. Secrets are revealed on the tour about how some of the special effects and animatronics were carried out that helped to make the films so popular around the world. Plan to spend a full afternoon exploring this amazing studio. 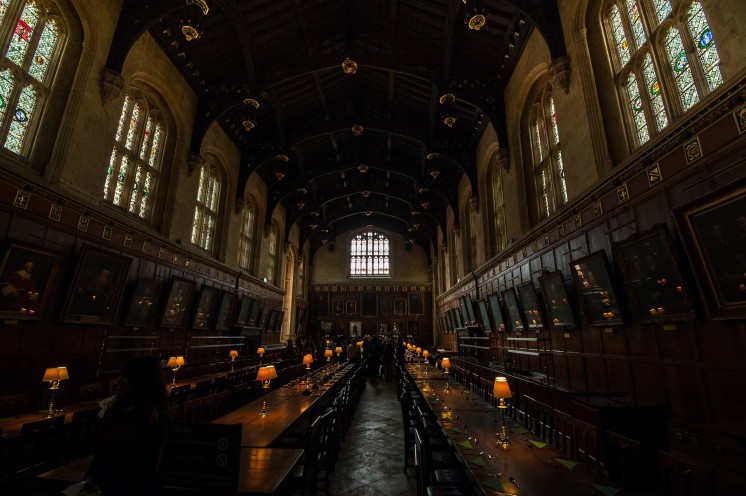 No trip is complete without food authentic to the destination you are visiting. The English traditional favorite steak and kidney pie is definitely a dish to not be missed. Similar to a traditional chicken pot pie, it is a warm savory pie filled with diced beef, diced kidney, fried onion, and brown gray. The flavor of kidney is very meaty and might take some getting used to. Found all over London, it is truly a representative dish of authentic British cuisine. Make sure to try one on your next visit! 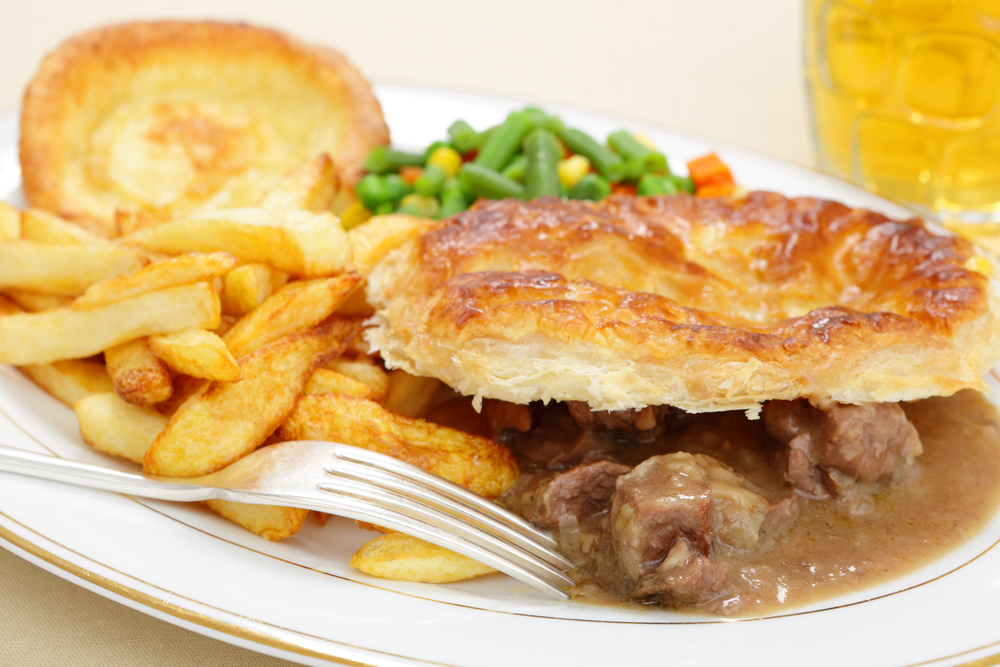 Have you ever been to London? What are your must-sees in the city?