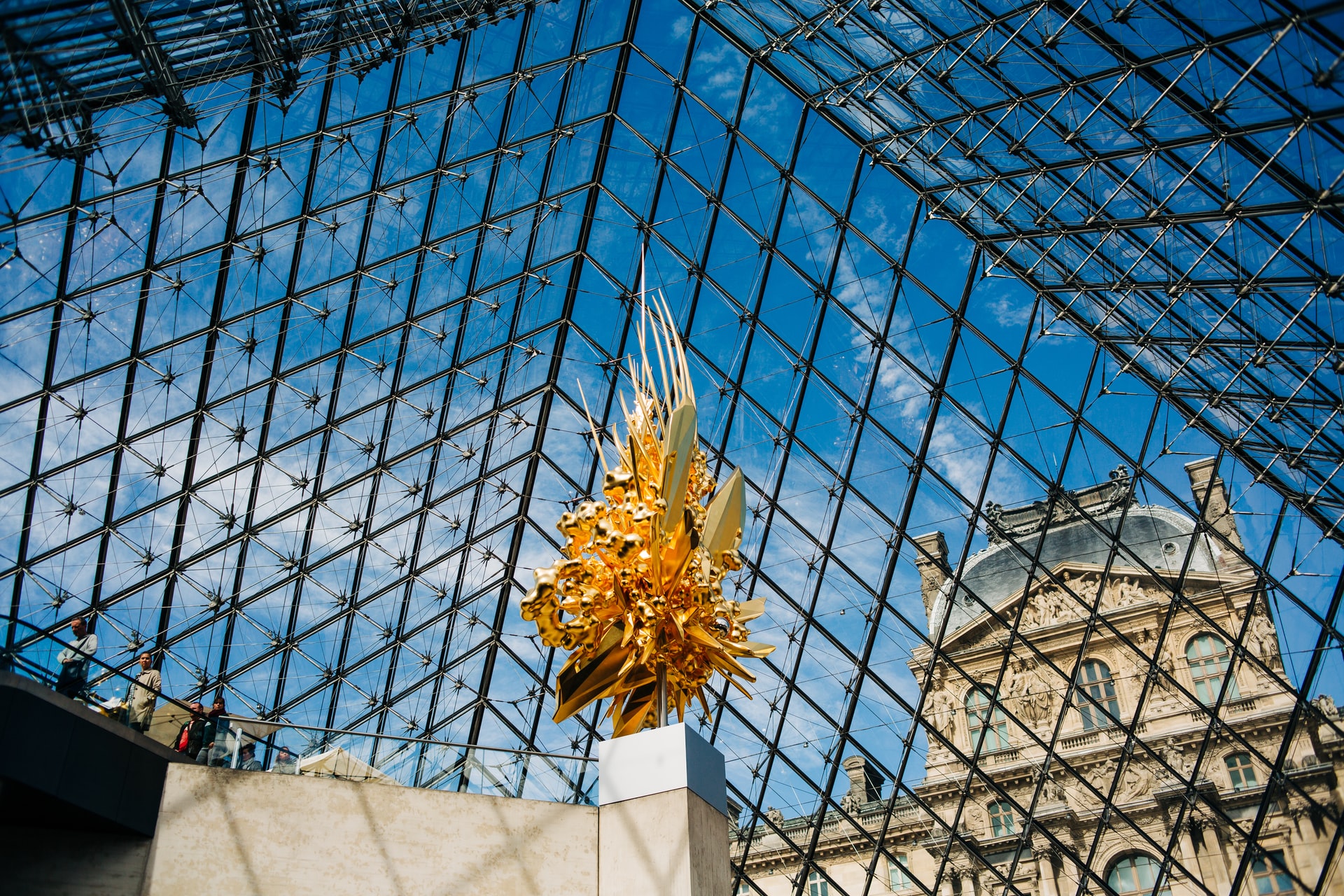 View from under the Louvre pyramid, Paris

May is Museum Month in Europe, an event co-sponsored by the Council of Europe and UNESCO.  All month long, museums across Europe will host special events and invite travelers to see the treasures inside their walls. With Museum Month in mind, we wanted to share our top six must-see museums in Europe.

The Louvre in Paris began as a fortress in the 12th century. The museum’s collection has fluctuated in size with the rise and fall of Napoleon and the French Republics, but today, the Louvre’s 35,000 pieces help make it the most-visited museum in the world. Some of the art world’s most recognizable works reside here, including the Winged Victory of Samothrace, the Venus de Milo and DaVinci’s Mona Lisa.

The Van Gogh museum presents the artist’s life through his masterpieces held in the permanent exhibition. Visitors can retrace his first drawings, witness his attempts at various painting techniques and see his development as an artist. His story is told throughout the galleries, with his paintings put on the center stage for all to admire, but also his numerous drawings and sketches. Finally, his letters and correspondence with his relatives and friends give insight on his character.

The Picasso museum offers an extensive collection of the artist’s work with 4,251 art pieces on display.  Picasso’s formative years were spent in Barcelona as the city shaped in his adolescence and youth.  The old quarter of the city, specifically the neighborhood of La Ribera was where he took the first step in his artistic development. The current exhibition “Picasso Blue Project” (6 April 6th, 2022 – September 4th, 2022) focuses on the the Blue Period, which includes the drawing The Blind Man (1903).

Be immersed in the world of Picasso and discover Barcelona with us:
Departure Graf: Barcelona,  August 11-15th
Departure K-Town: Barcelona, October 6-10th 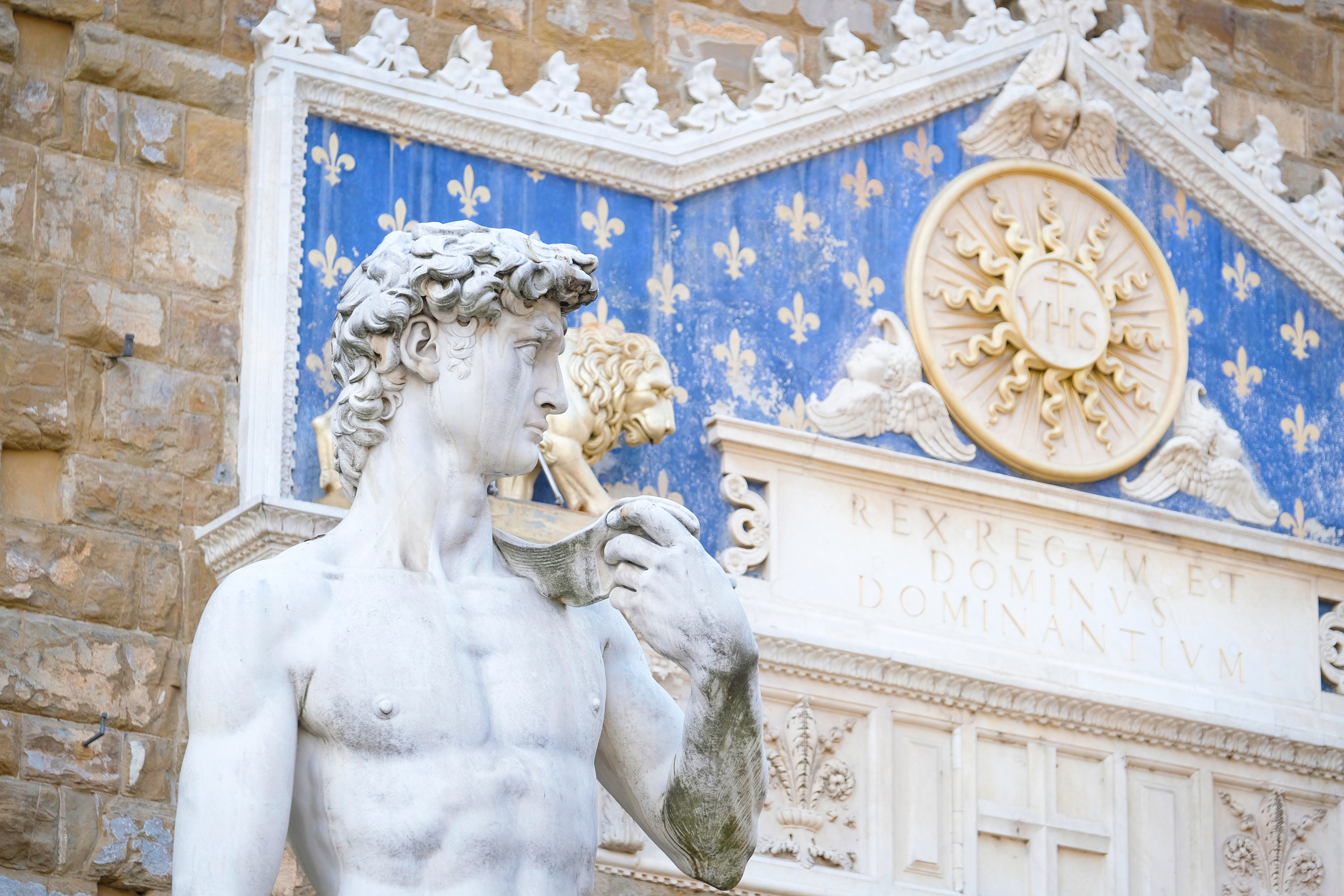 Florence’s Uffizi Gallery owns one of the most expansive collections of Renaissance art in the world. Among the Caravaggios, Titians, and Raphaels, you’ll find an early Rembrandt self-portrait and Botticelli’s brilliant The Birth of Venus. Paolo Uccello—one of Florence’s favorite sons—created a groundbreaking triptych depicting The Battle of San Romano in the 1400s; today, the middle panel of this work is housed in Uccello’s hometown at the Uffizi.

Highlighting works created after 1900, the Tate Modern is perhaps Europe’s finest gallery of modern and postmodern art. Housed in the cavernous shell of a former power station, the Tate’s enormous open spaces give modern artists the freedom to push the limits of their creativity. Works by Monet, Matisse, Rothko, Warhol and Picasso mark the Tate as perhaps England’s finest art museum. 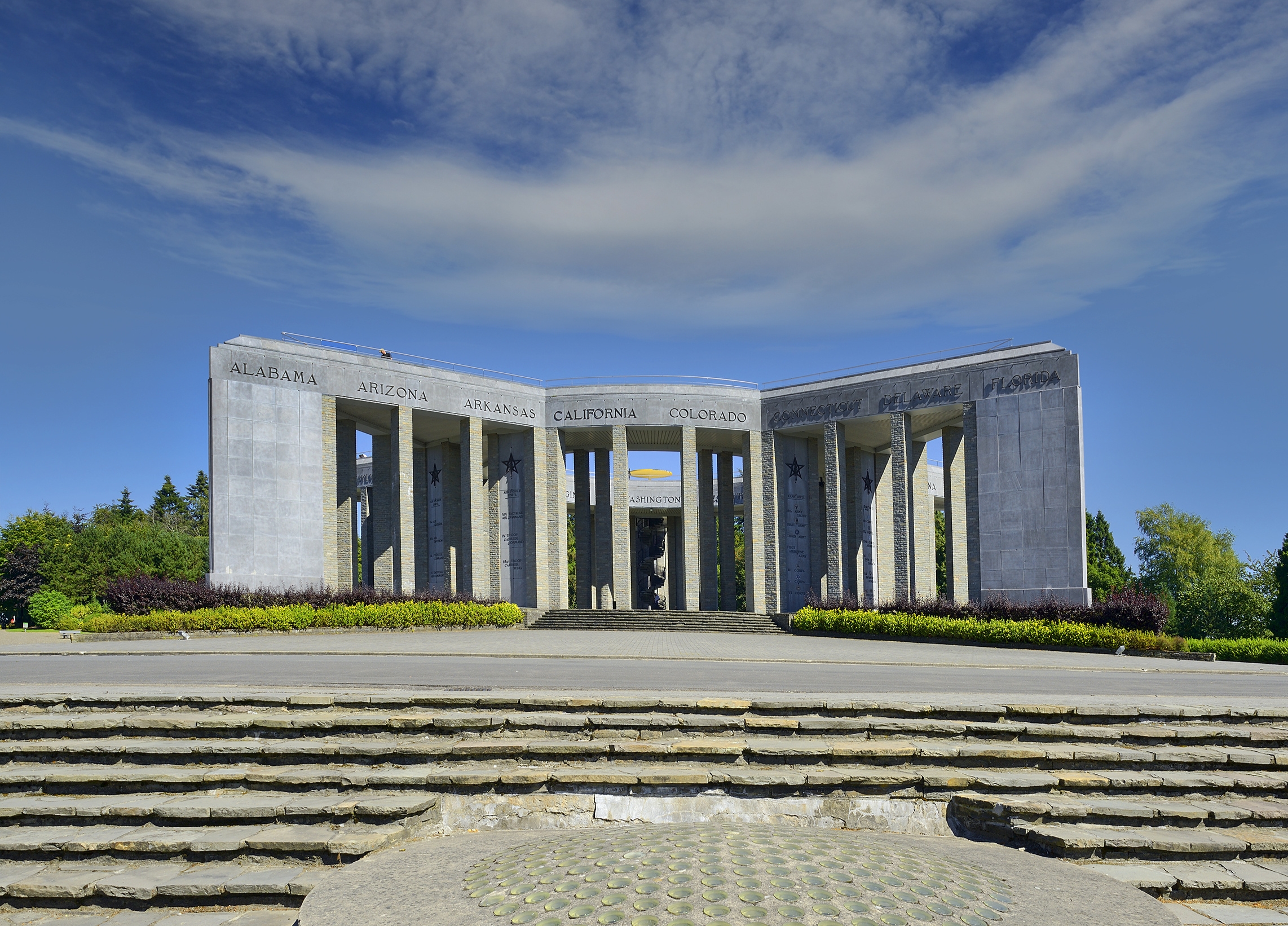 The Bastogne War Museum is dedicated to the Second World War in the Ardennes and Belgium. It focuses primarily on the Battle of the Bulge, which Winston Churchill called “the greatest American battle of the war”. With its temporary exhibitions, known as « Story Bubbles », its interactive terminals & its themed guided activities, the museum offers lots to see, do and learn about for visitors of all ages.

We have lots more trips planned. Check out our website to find out more!