Halloween is all about hearts racing, pumpkins being carved out & lit up, adrenaline pumping in your veins, and dressing-up for a trick or treat expedition full of mischief and sweetness. If one thing is for sure in Germany, it’s that it has plenty of haunted castles and many more stories to tell. So keep your ears wide open to the whispers of ghosts wandering aimlessly down stoned corridors, feel the walls tremble in fear from centuries of relentless haunting, and witness history come back to life with the tales of times past. 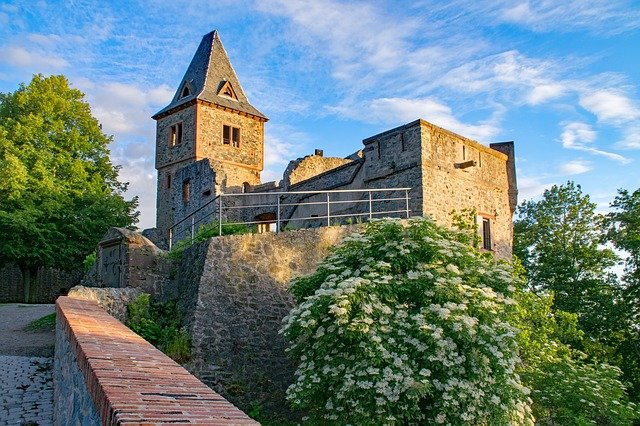 Over the centuries, the castle has been the source of an array of legends. The gruesome tale of the alchemist and physician Johann Konrad Dippel who thought he could play with life. He reportedly invented an animal oil that could cure any disease, and came up with the theory that souls could be transferred between dead bodies with only a funnel. It is rumored Mary Shelley drew inspiration from this tale to create Frankenstein and his monster. Today, the ruins send chills down the spin as it is made clear that time has taken its toll on the once glorious and proud castle.  For Halloween, why not head backstage to discover the spooky halls at the scariest time of the year?  Beware, it is not for the fainthearted!

Scream at the top of your lungs

Hohenschwangau Castle, the Palace of a Prince 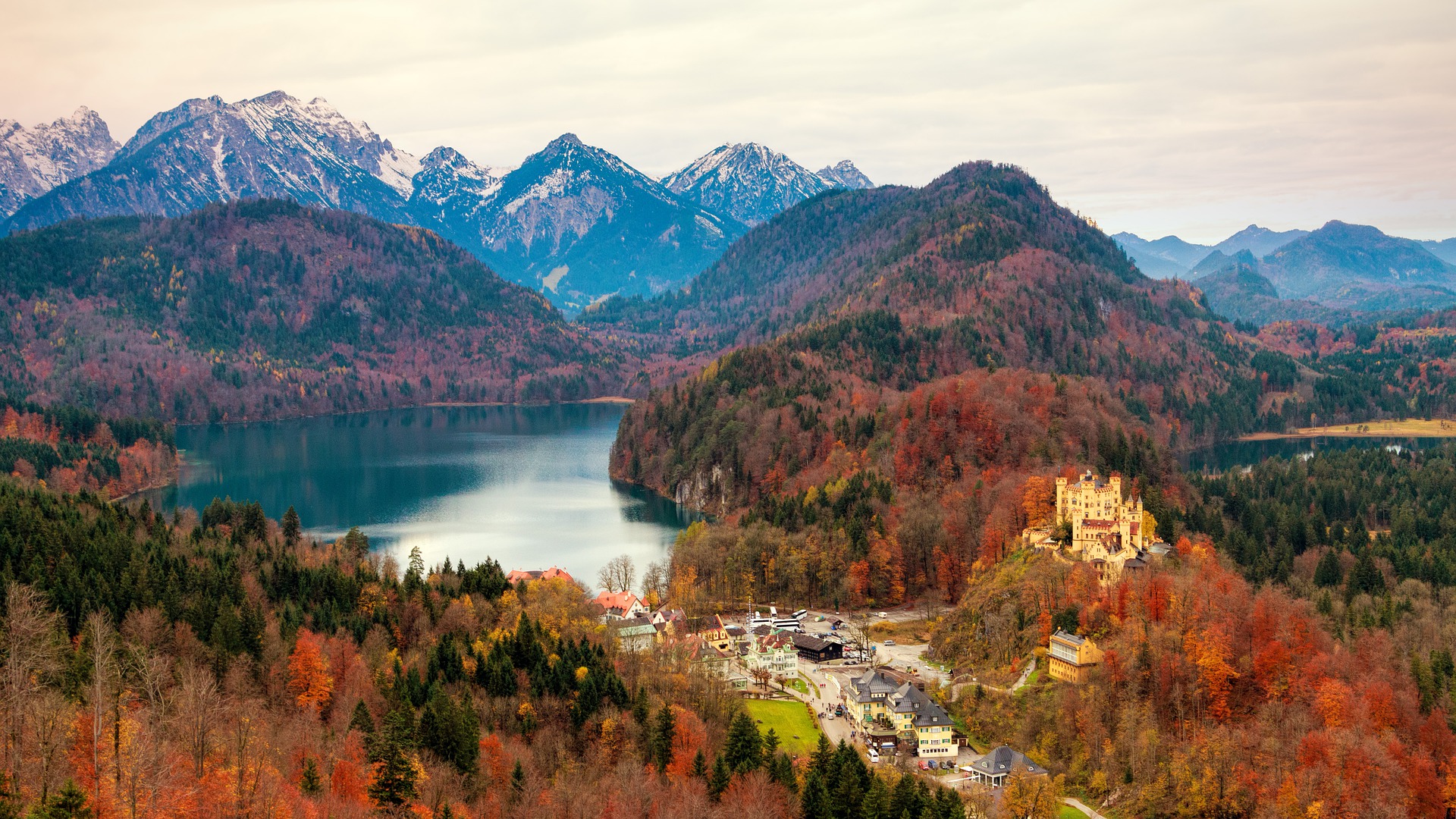 As childhood residences go the Hohenschwangau castle seems quite ideal. The “Mad” King Ludwig II of Bavaria made it his summer home, and surrounded by the tales of his ancestors with his head filled by stories of monsters and dragons. It served as inspiration for the other castles that would see the light of day over the next decades. Allegedly, he would peer out the windows to supervise the construction of the now famously known Neuschwantein castle that stands proudly just across the valley. Although Hohenschwangau castle does not have the prestigious international reputation of its sister, the voices of the past are very much alive with every step taken within the walls. 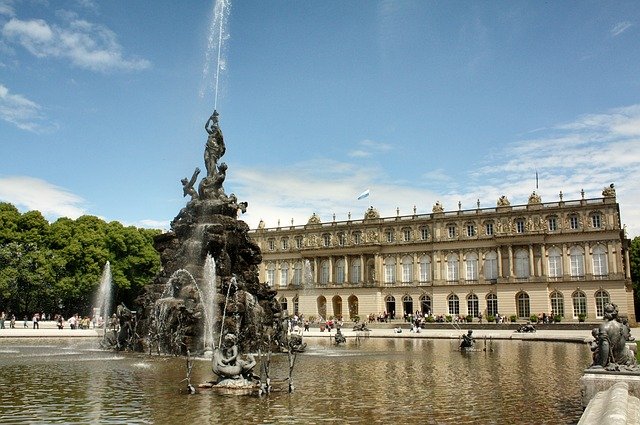 Remember the other castles built by King Ludwig II of Bavaria? Herrenchiemsee, on the Herreninsel – the largest island in the Chiemsee lake -, is one of them. The King envisioned it as a “Temple of Fame” in honor of the Sun King Louis XIV of France. The castle was meant to be the Bavarian Versailles, and replicate the extravagance & elegance of the French Court. It was intended purely as a monument to celebrate the power of absolute monarchy and had no practical function. Unfortunately, the King was declared insane, as he had collected an extensive amount of debt due to the construction of the various castles, and died before he could see it completed. His death halted the work and, to this day, it remains unfinished. The stark contrast between the different wings of the castle could make anyone’s heart skip a frightful beat. 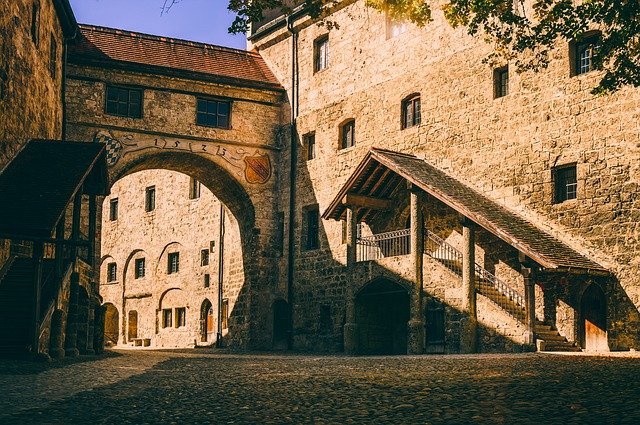 Thick walls, echoing halls and unfamiliar haunts will await you in the Burghausen castle. There is no other possible choice but to dive head first into the past. The medieval castle was built as fortress to protect the royal family against potential attacks in times of conflict and uncertainty.  Over the centuries, it has witnessed the life and death of generations of Bavarian dukes and duchesses.  Although, Burghausen often lives in the shadows of the surrounding castles, its legends are truly kept alive and still resonate in the courtyards. With its length of over 1000 meters and its impressive fortifications, it said to be impenetrable. Why not find out?

Listen up for the footsteps of ghosts

See you on our next adventure with Explore Europe!