7 things not to miss in Vienna, Austria 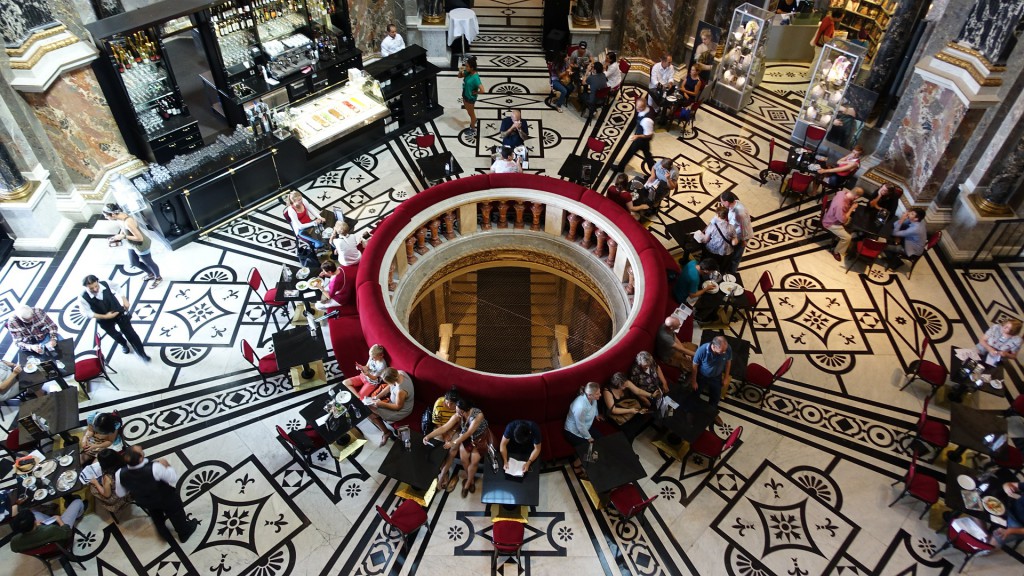 Vienna is a city of artistic and intellectual legacy and was transformed by its famous residents, such as Mozart, Beethoven and Sigmund Freud. With an incredibly rich history and even more impressive architecture, it can be tricky to know where to start. With little time and lots to see, a short list of the must do’s can be a life-saver. Read on to discover which places to add to your bucket list!

The former summer residence of the Hofburgs is full of history with its imperial ceremonial rooms and magnificent gardens, and well deserves to be a UNESCO World Heritage site. It has also witnessed Mozart make music in its mirrored hall of Schönbrunn Palace as a six year-old prodigy.

Tip: the Schönbrunn Palace is the most visited tourist attraction in Austria. So we would recommend booking in advance to avoid long lines: www.imperial-austria.at

Cafe Central was opened in 1876 and is probably the most grand of all coffee houses in Vienna. During the 19th century it became a meeting place for the intellectual crowd like Sigmund Freud, Leon Trotsky and Vladimir Lenin. Today, it is a popular destination for customers of all ages, serving delicious homemade pastries and coffee amongst stunning surroundings. 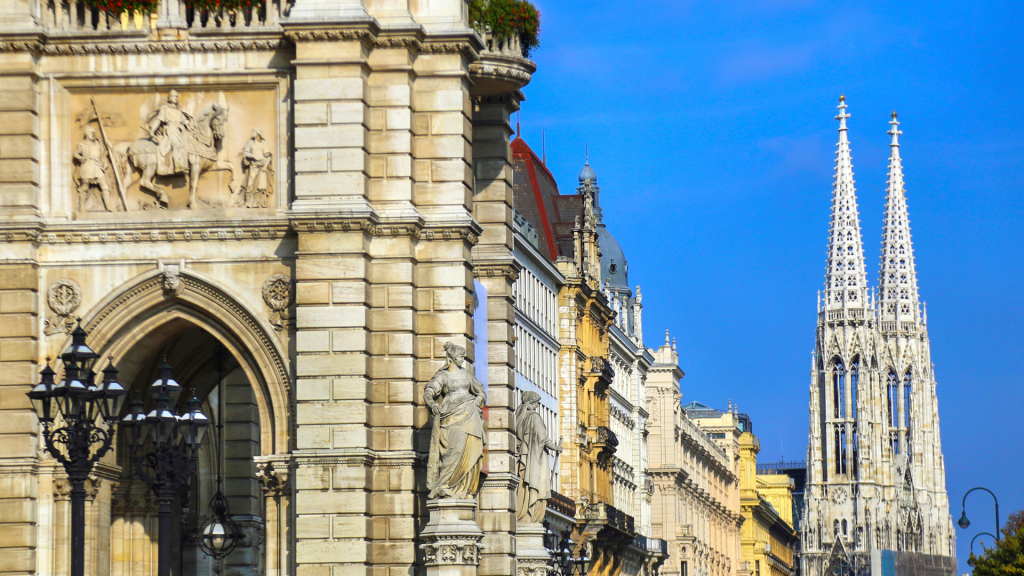 It is often referred to as one of the most beautiful boulevards in the world. Austrian architecture and culture is on full display as you walk past Vienna’s best-known sights, such as the Imperial Palace, the Vienna State Opera and Parliament. Back in the 19th century, the boulevard was used to showcase the monarchy’s strength and power. Today, it’s a stunning 3-mile stroll adorned with historical landmarks. 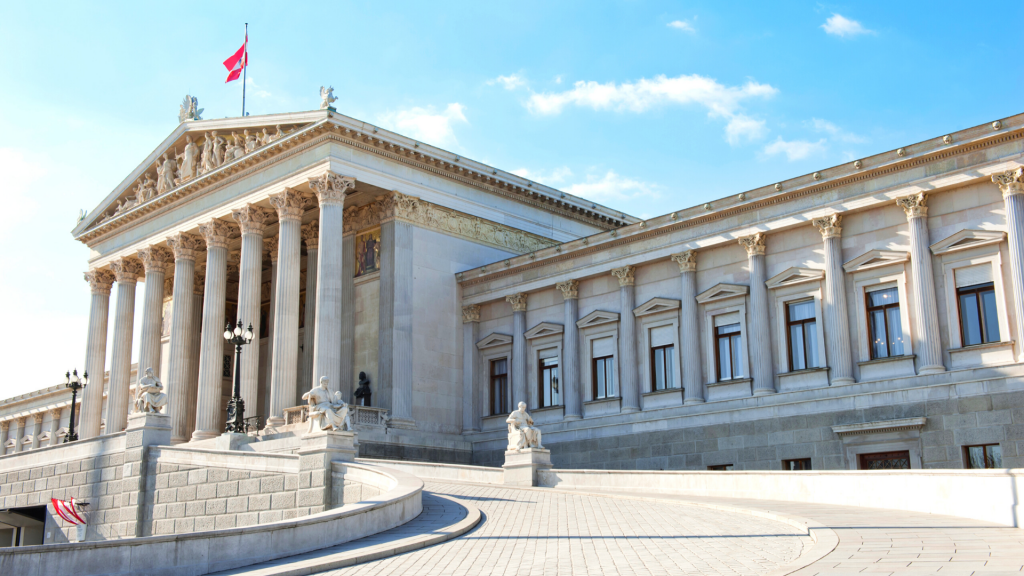 Built in the style of ancient Greece, it meant to represent freedom and legality. You can easily join a free guided tour of the building. You’ll find out about the development of Austrian parliamentarianism and also learn about  the history of Heldenplatz and the nearby places. Although it is currently undergoing an extensive renovation, the building is still worth admiring. 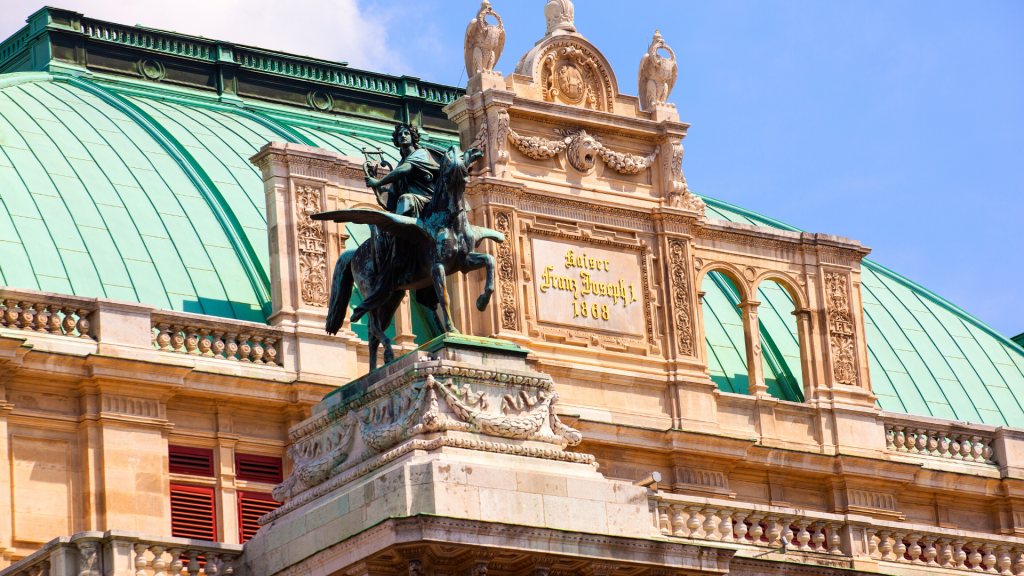 Vienna wouldn’t be complete without the opera. It is home to one of the biggest stages in Europe with approximately 300 performances and 50 productions a season. You’ll be sure to find one that fits your taste! From Mozart to Wagner, as well classic operas of the 20th century, the choice will be yours when it comes to which opera you would like to watch.

Tip:  Take a look behind the curtains with this insider’s tour of the State Opera (https://youtu.be/VEeYCe0Doj8) 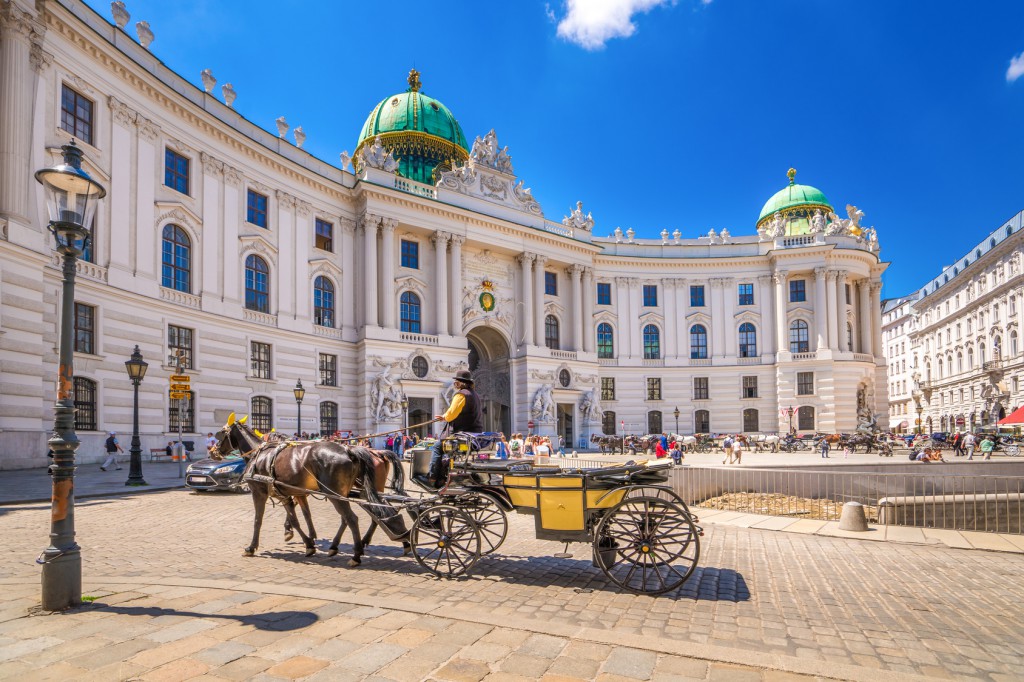 First built in the 13th century, it was the home to the imperial family until 1918. Over the centuries, it was transformed from a relatively simple and practical castle toa splendid residence. As the Habsburgs’ power increased and their empire expanded, so did their residence. Today, it is occupied by the office of the Federal President and numerous art collections.
Tip: If you want sneak peak at the inside of Imperial Palace, check out this quick video tour: https://youtu.be/0oTPFUIKpNM 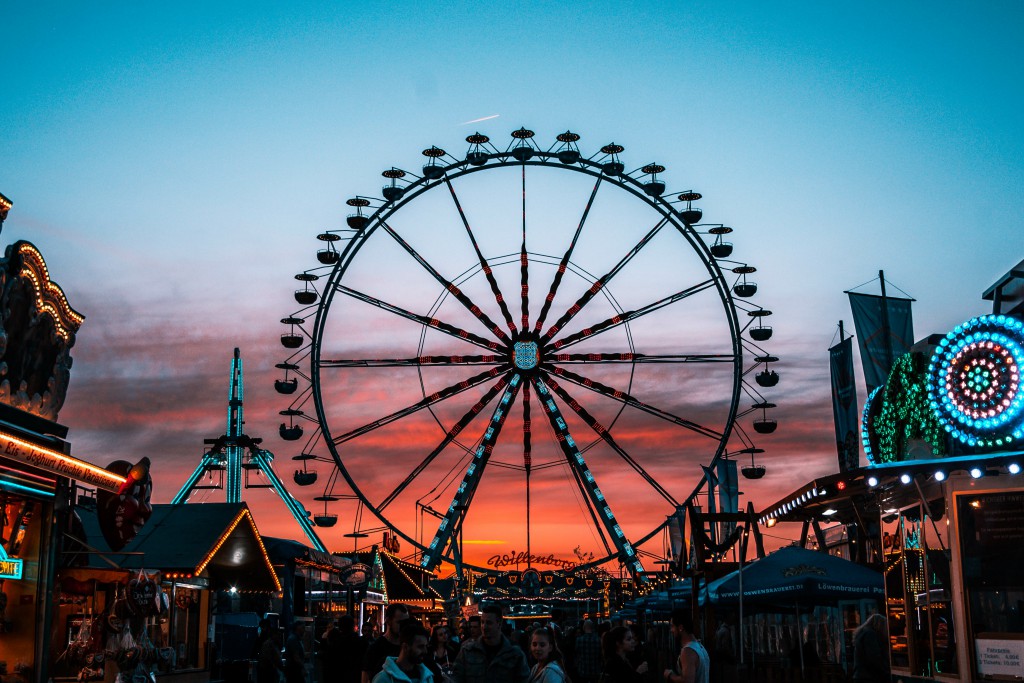 
What could be a more enjoyable way to experience Vienna than having a fun packed afternoon at the Prater Amusement Park? The Wiener Prater Park was once a hunting ground that developed into a public space for food stands and small amusement stalls, it now hosts the impressive Amusement Park and is free to enter (you pay for the individual rides instead)! Inside the park is a multitude of rides and stalls including a huge Ferris wheel, bumper cars, carousels and hair-raising rollercoasters.

Why not tick all of these off your bucket and join us on our trip to Vienna & Salzburg from Graf (August 27-29th)? Check it out here!